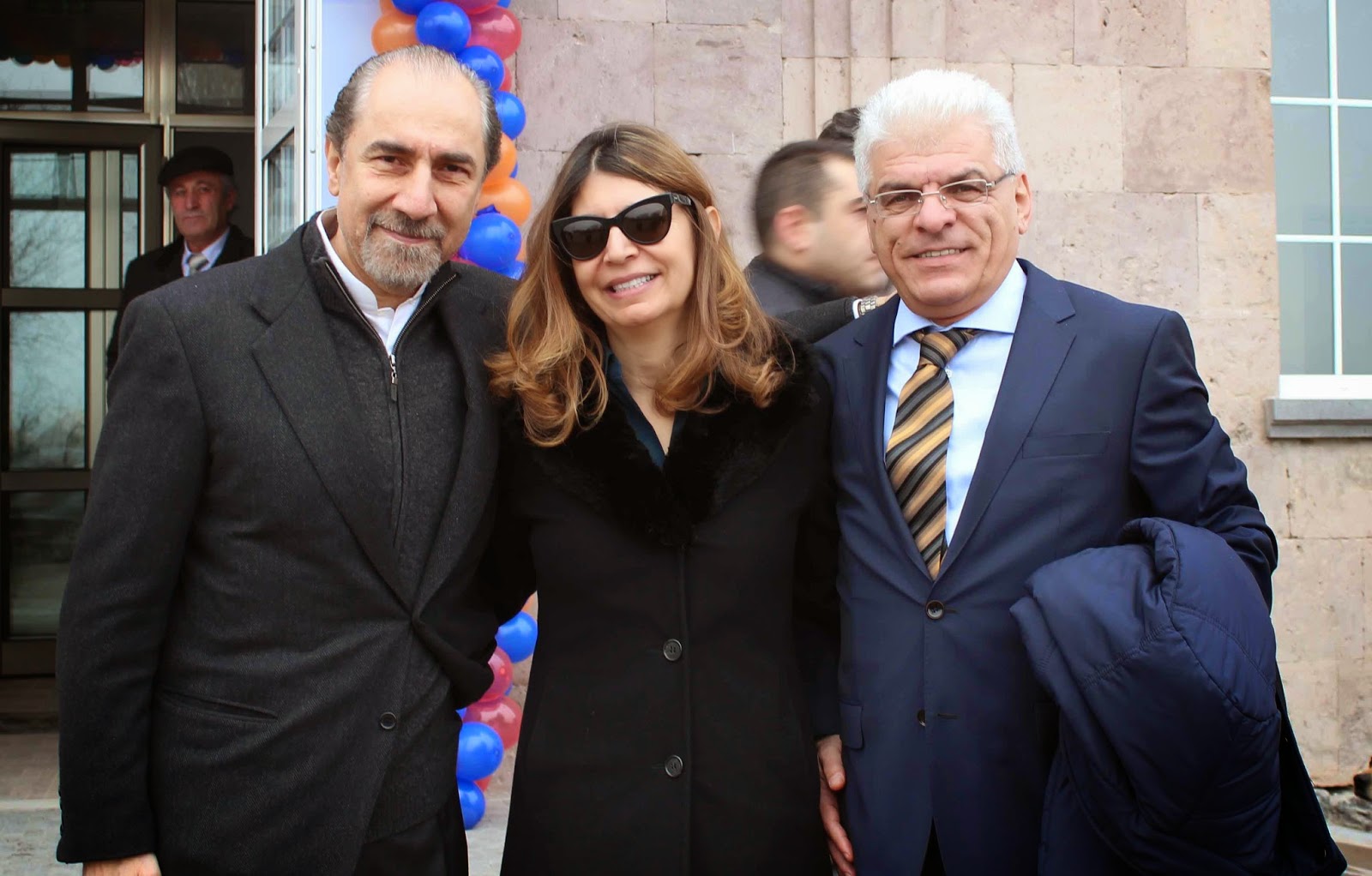 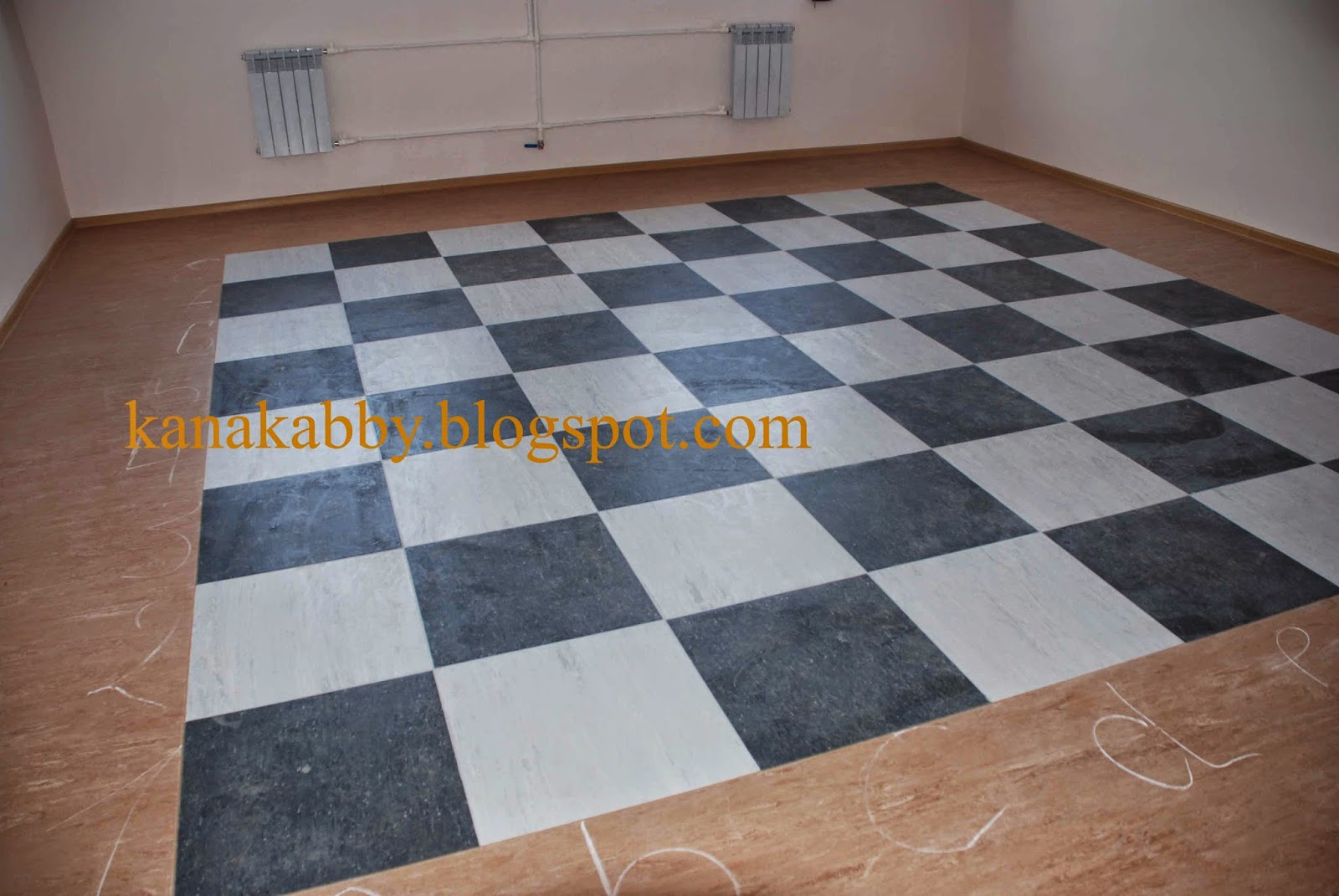 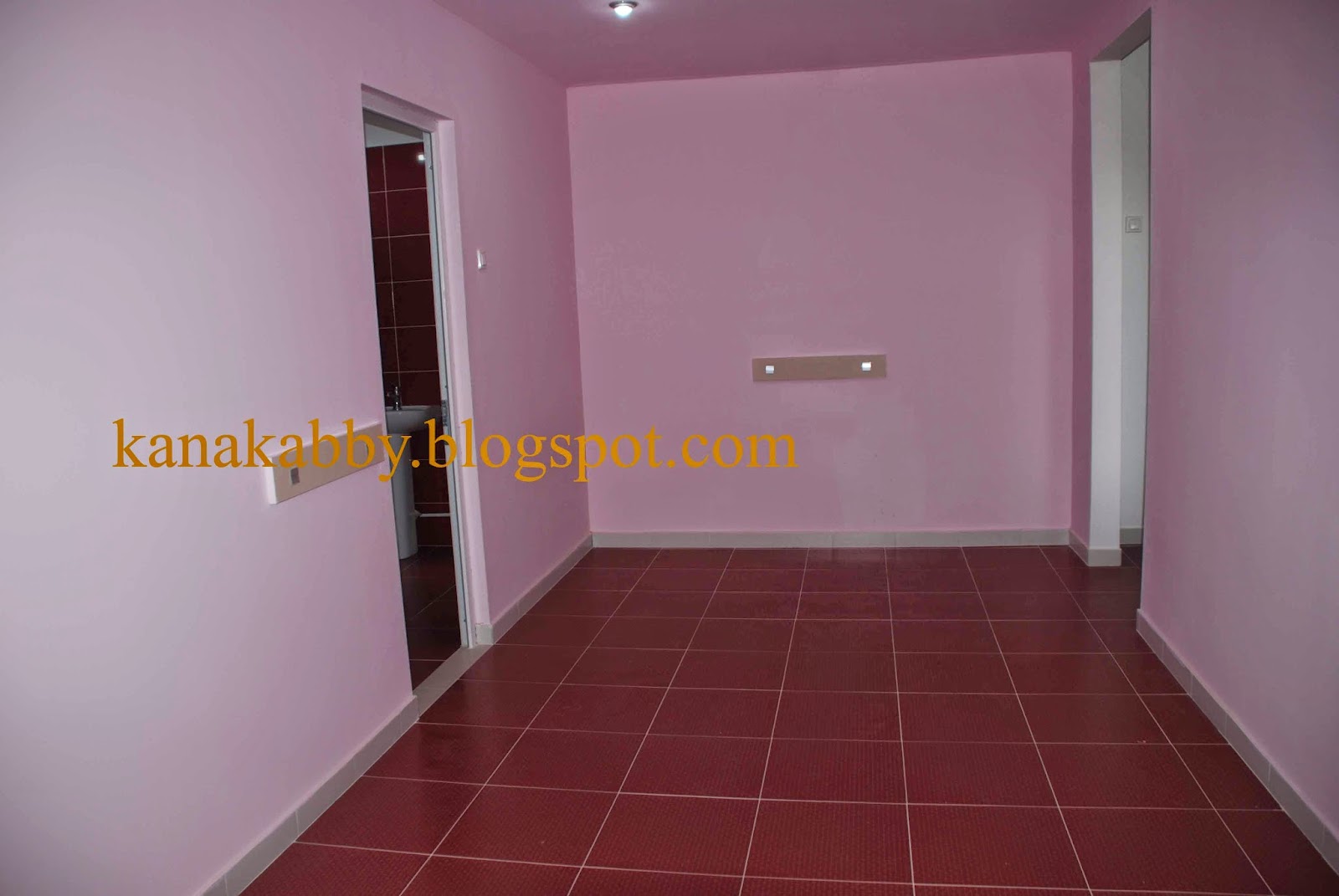 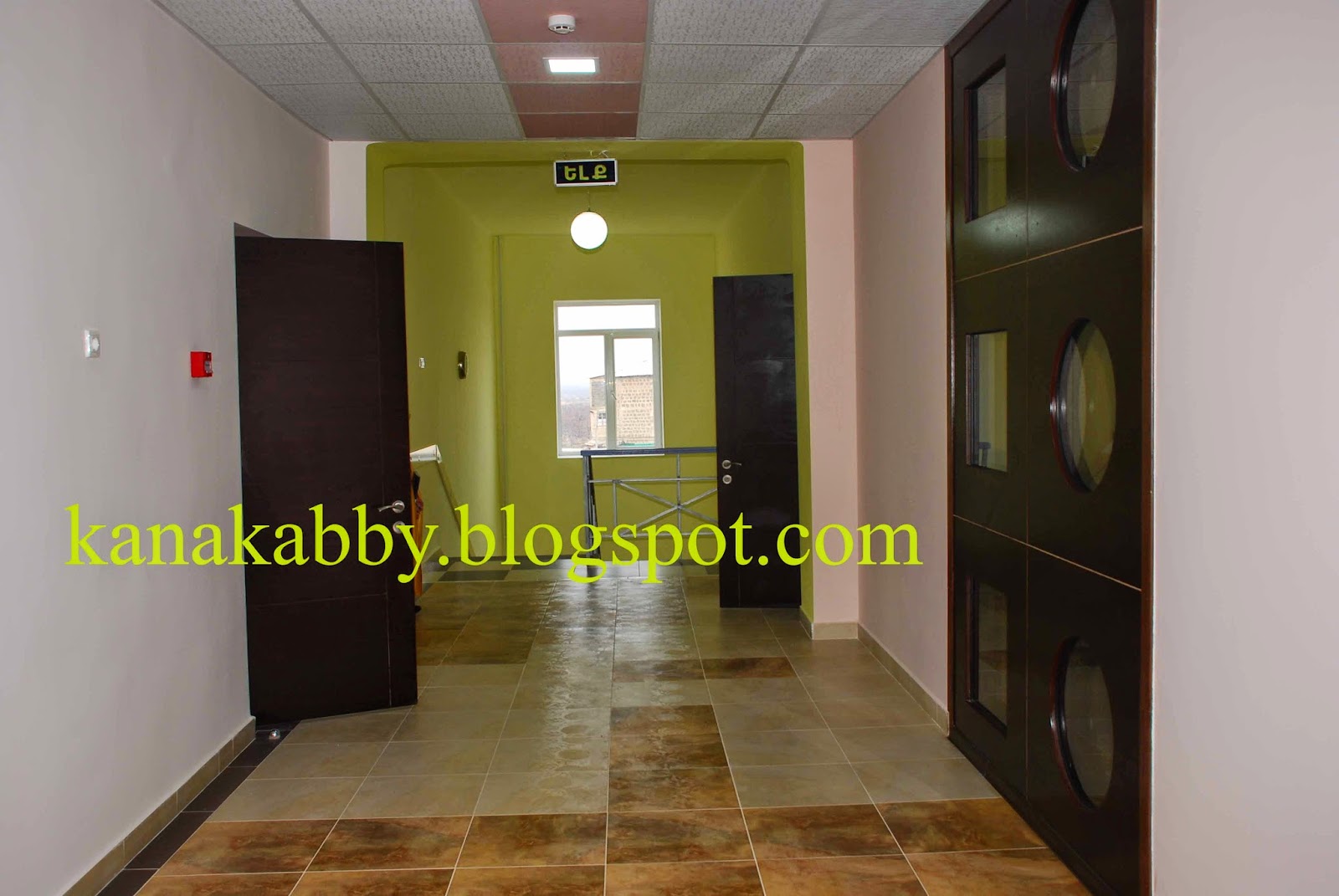 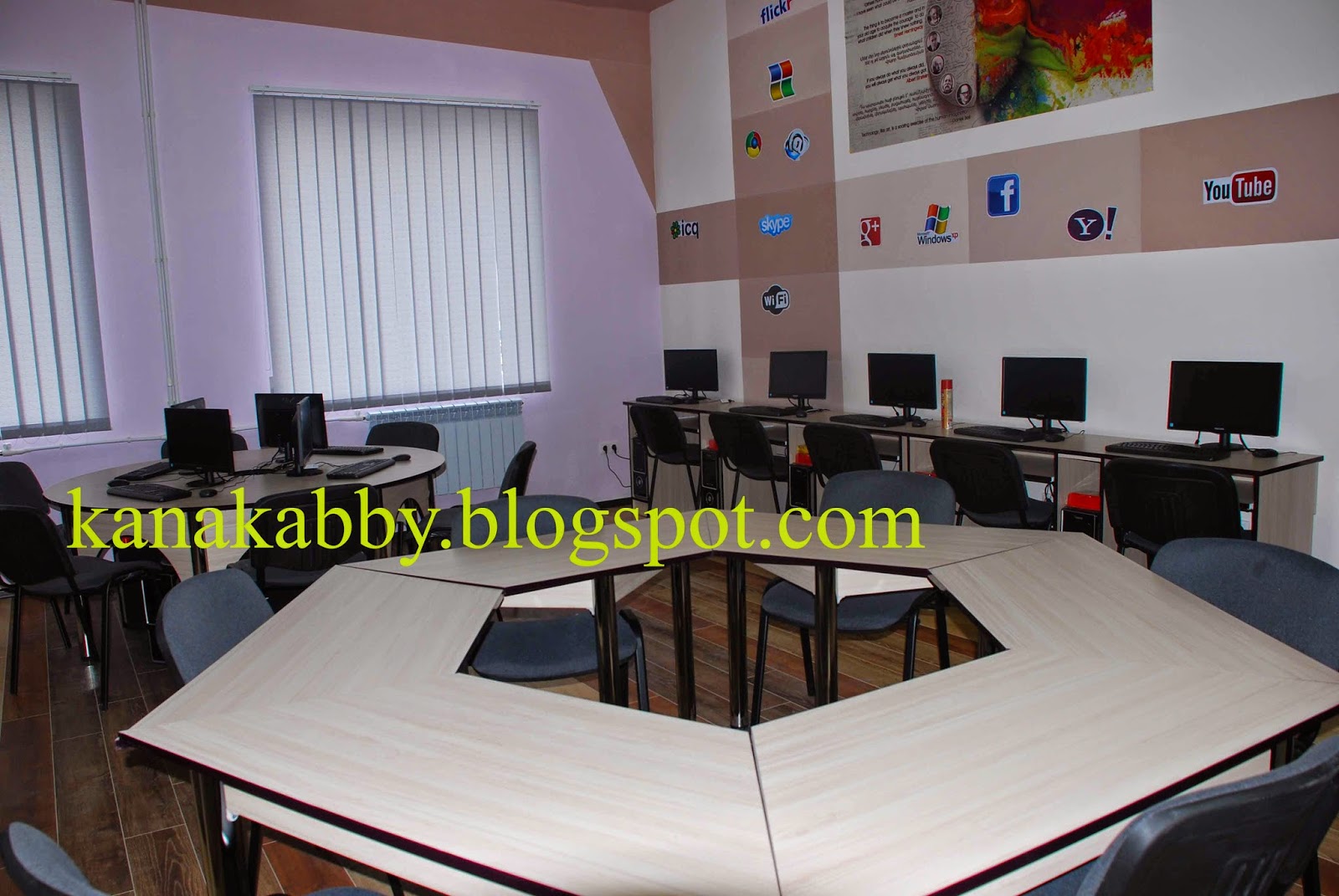 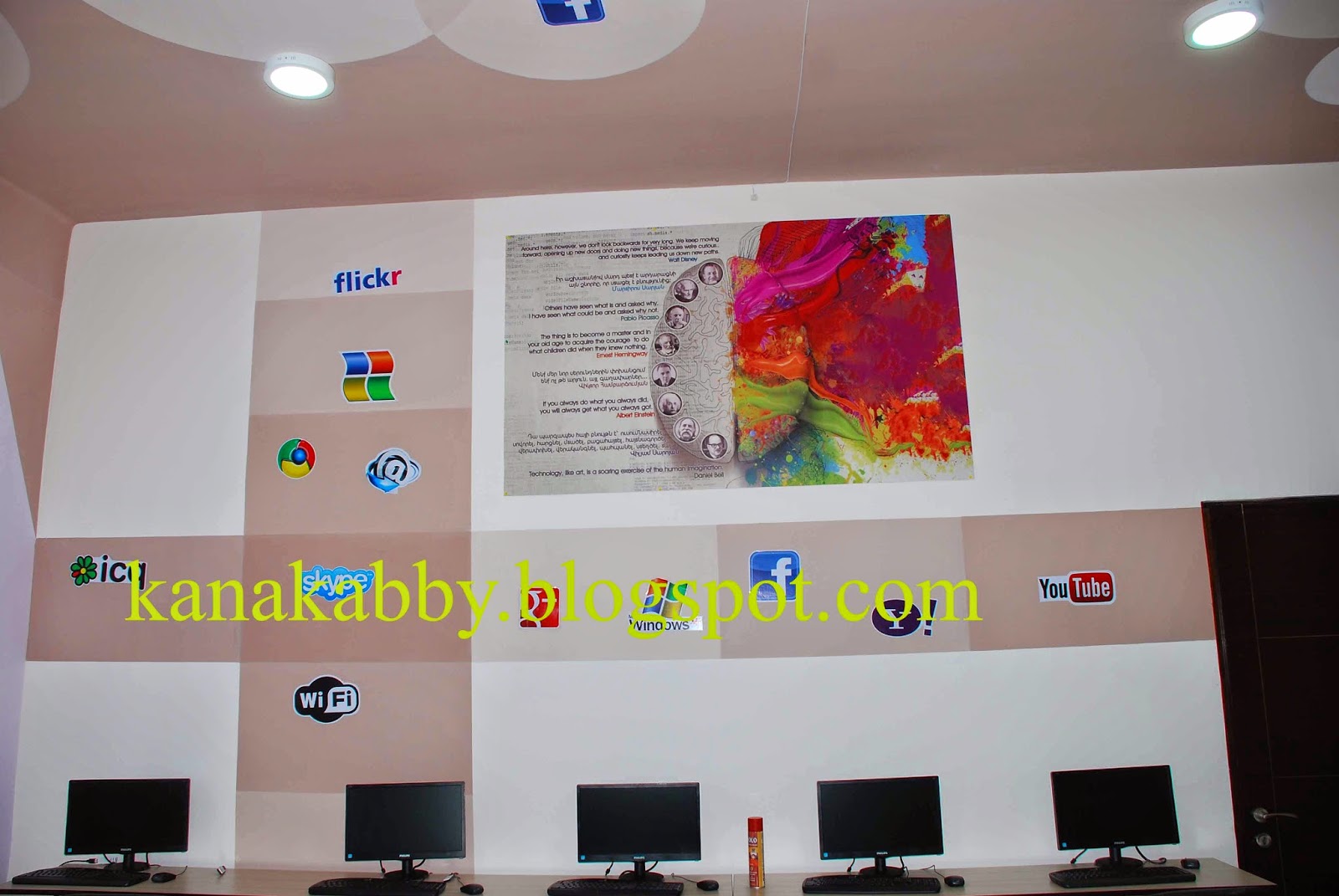 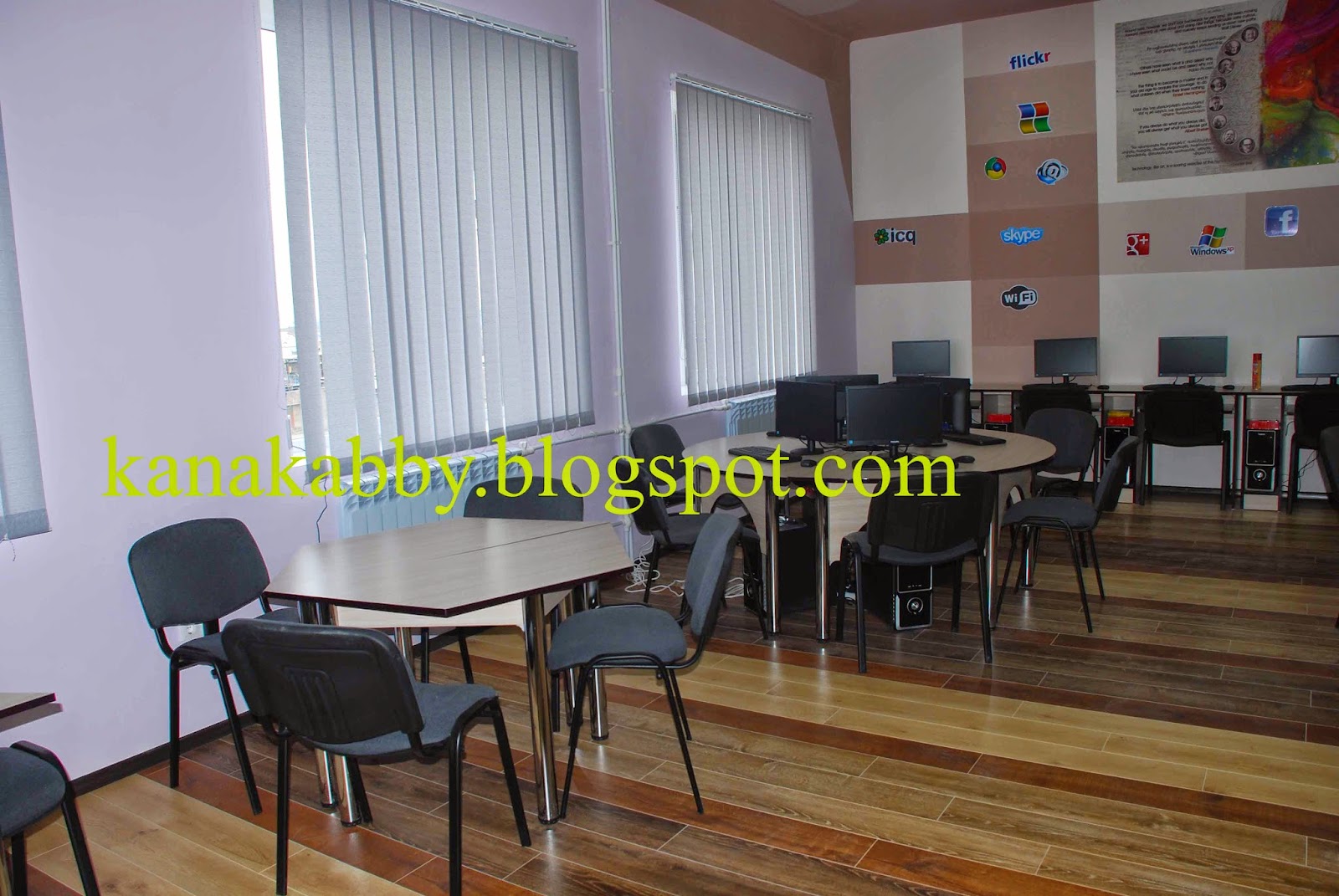 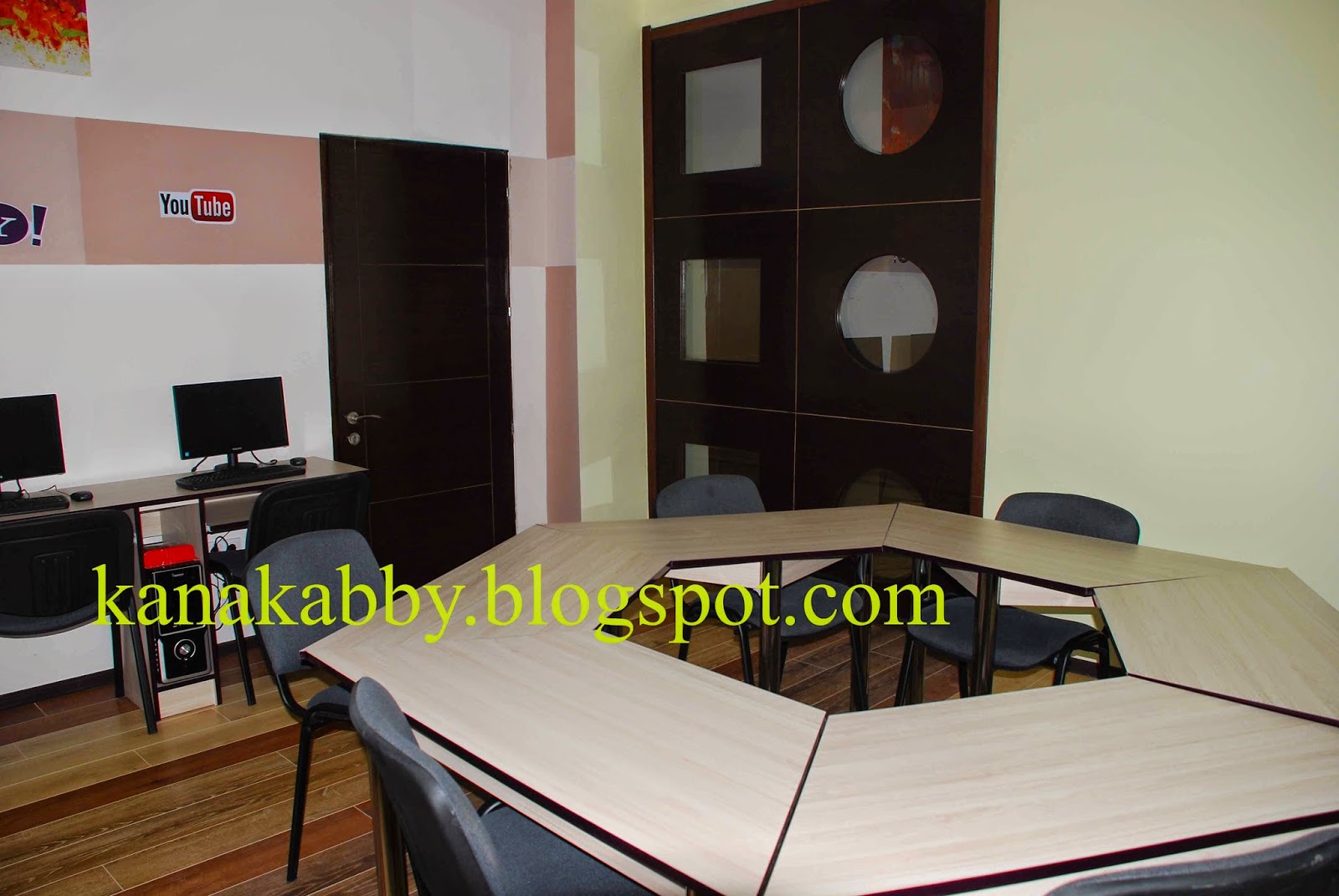 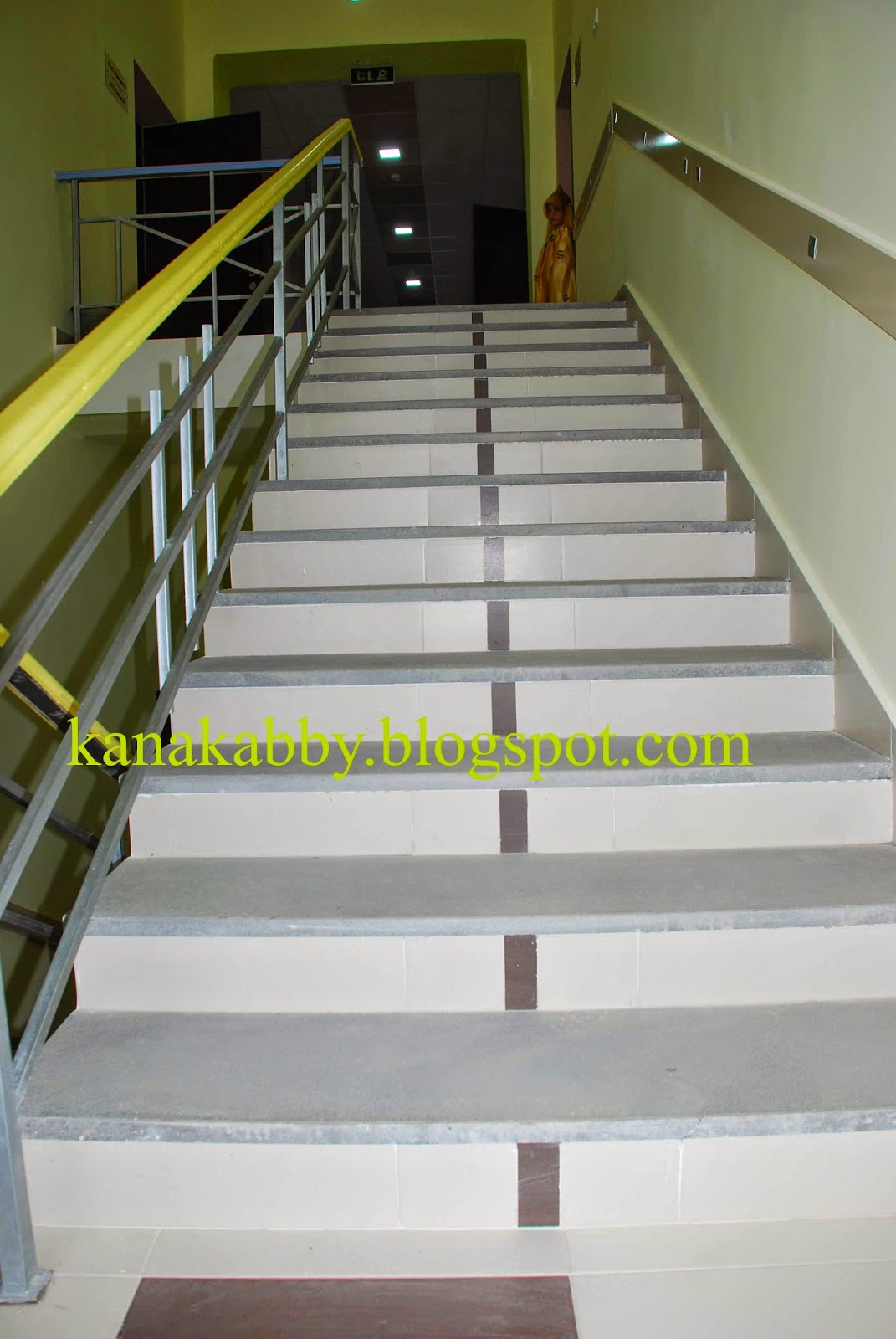 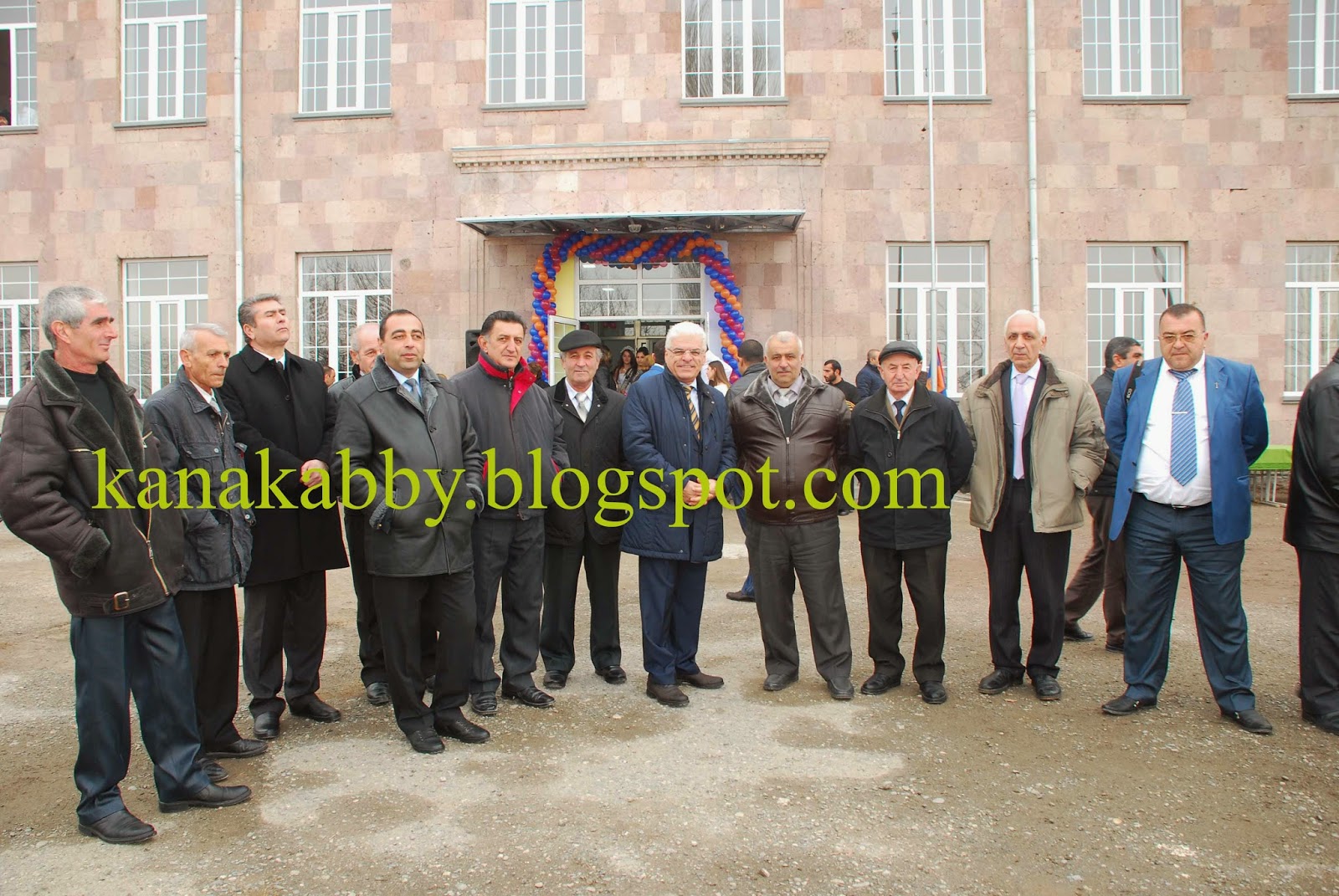 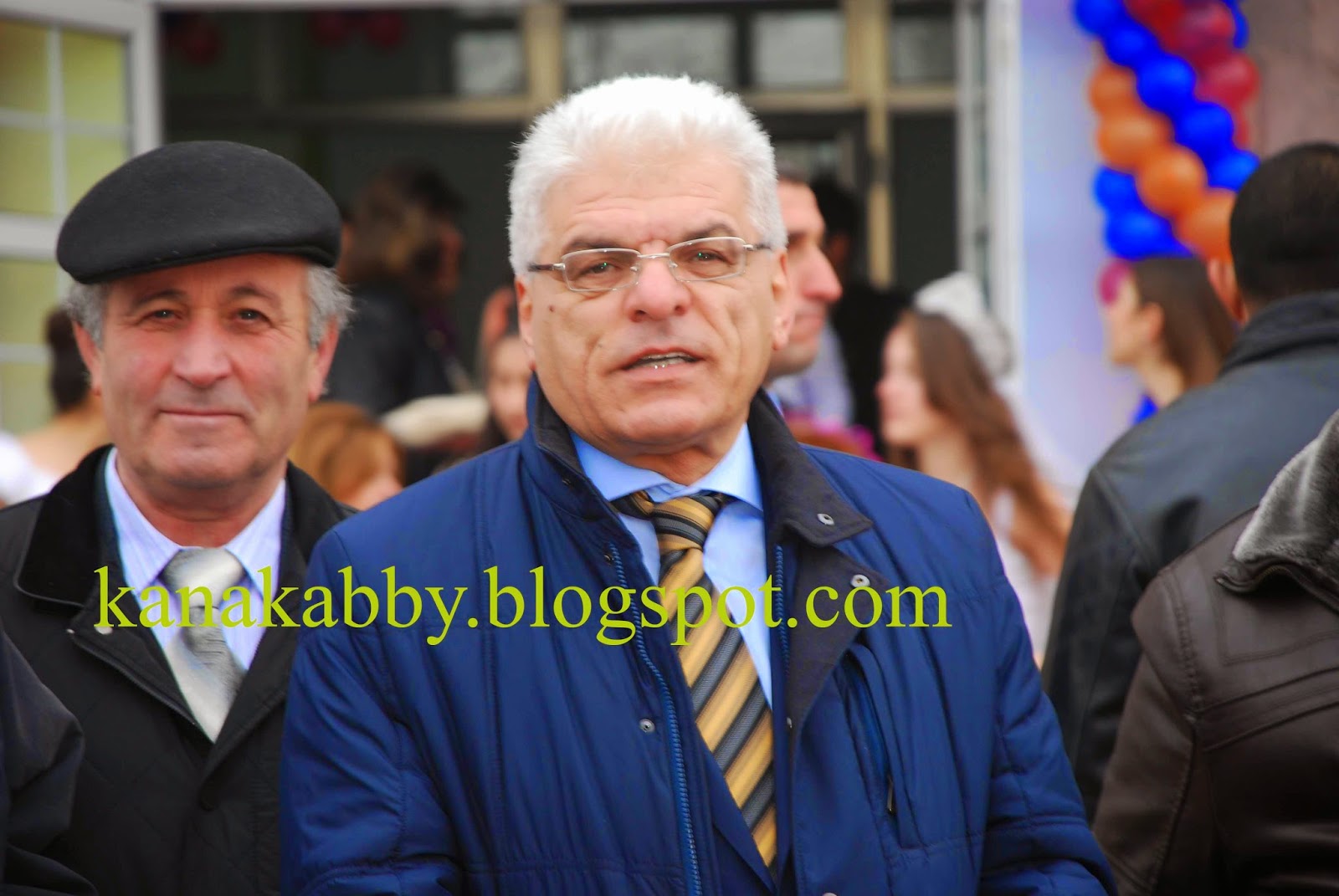 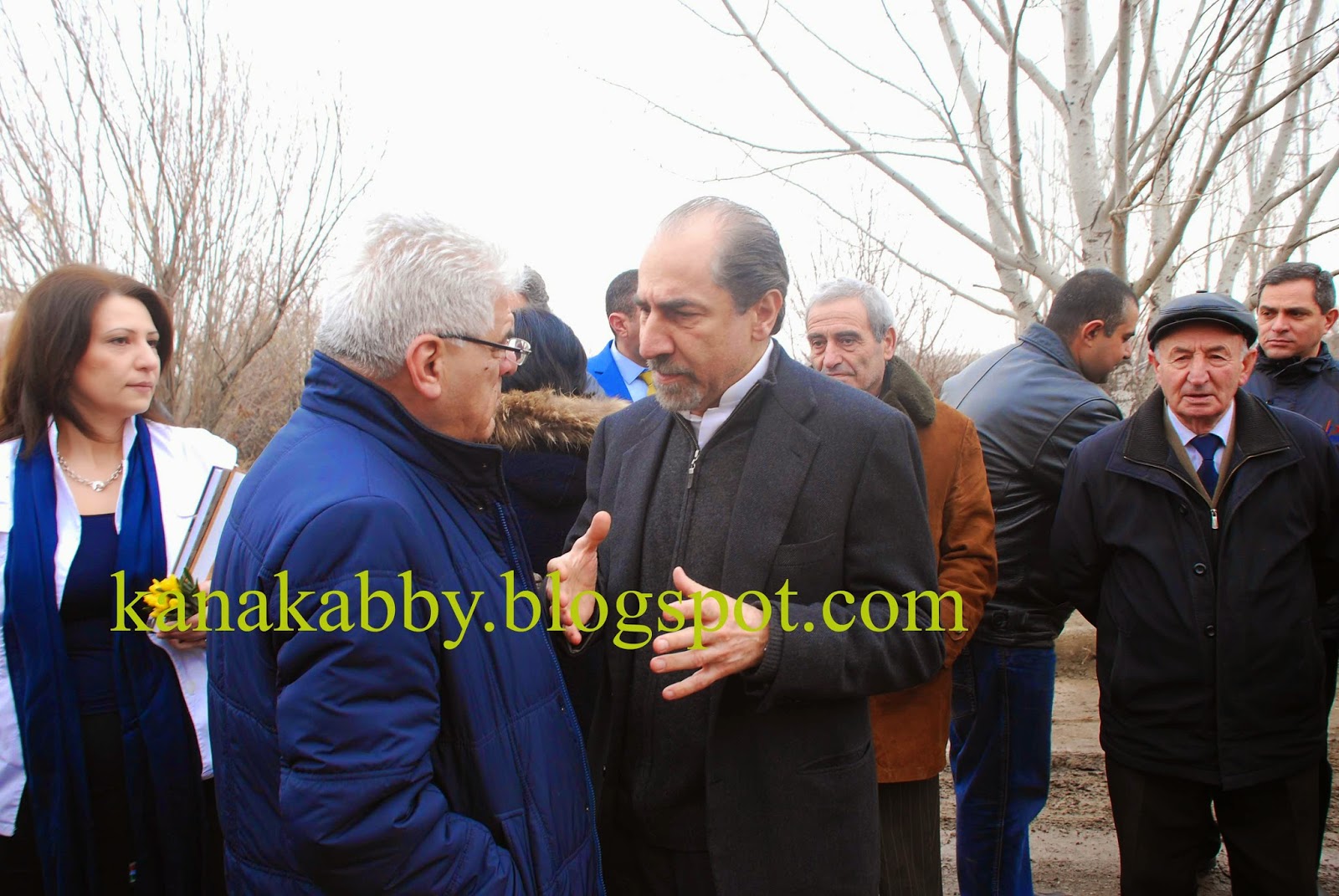 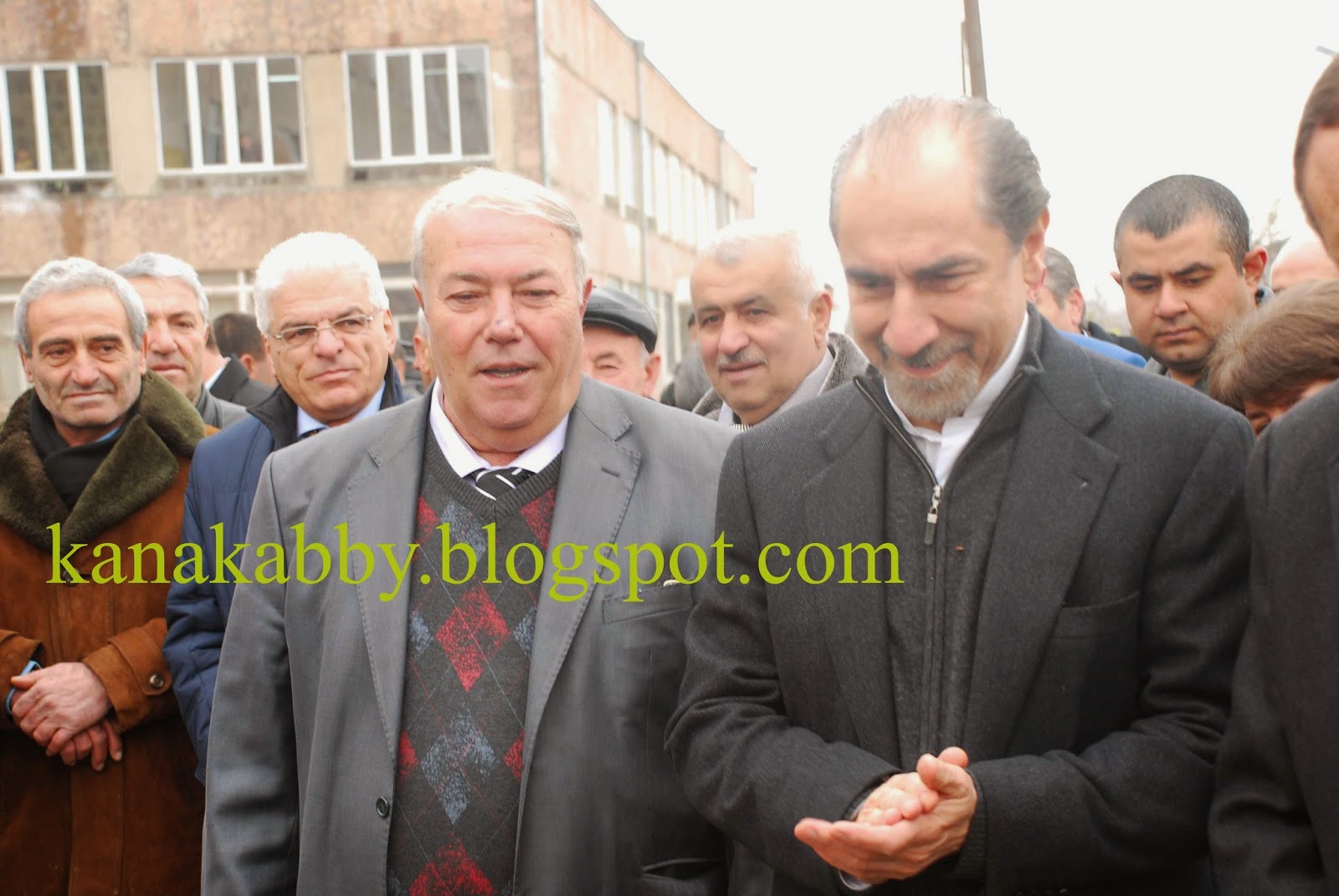 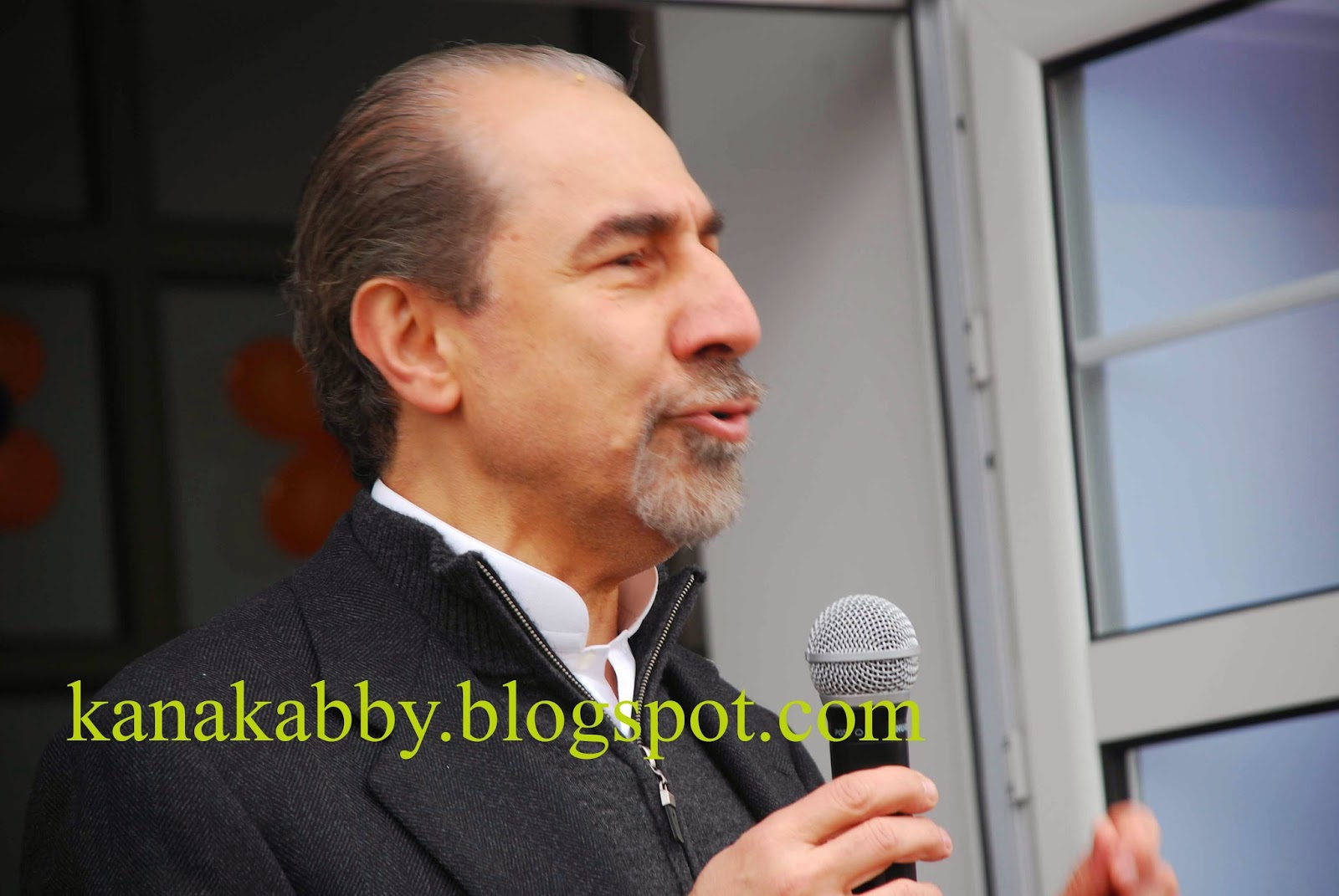 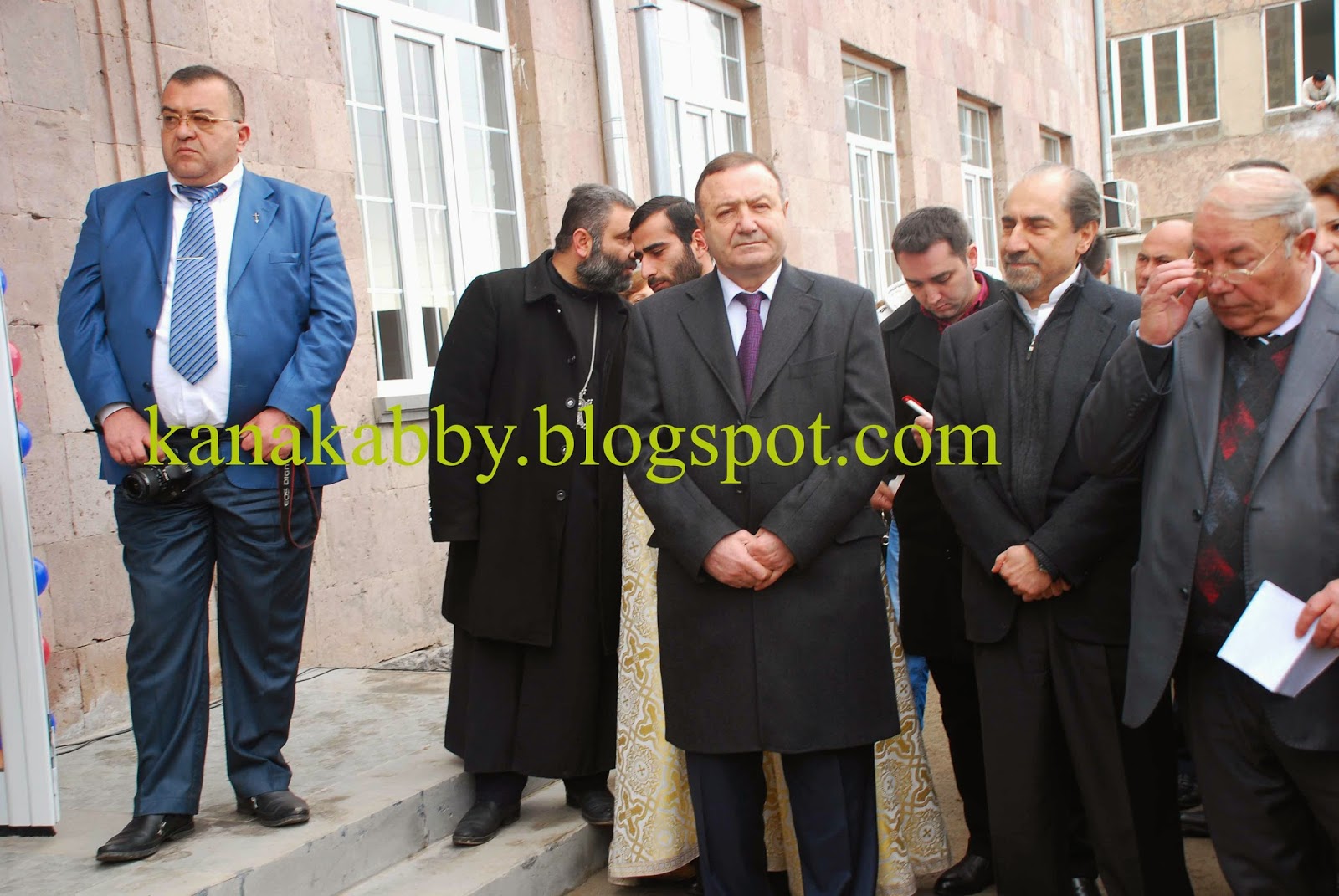 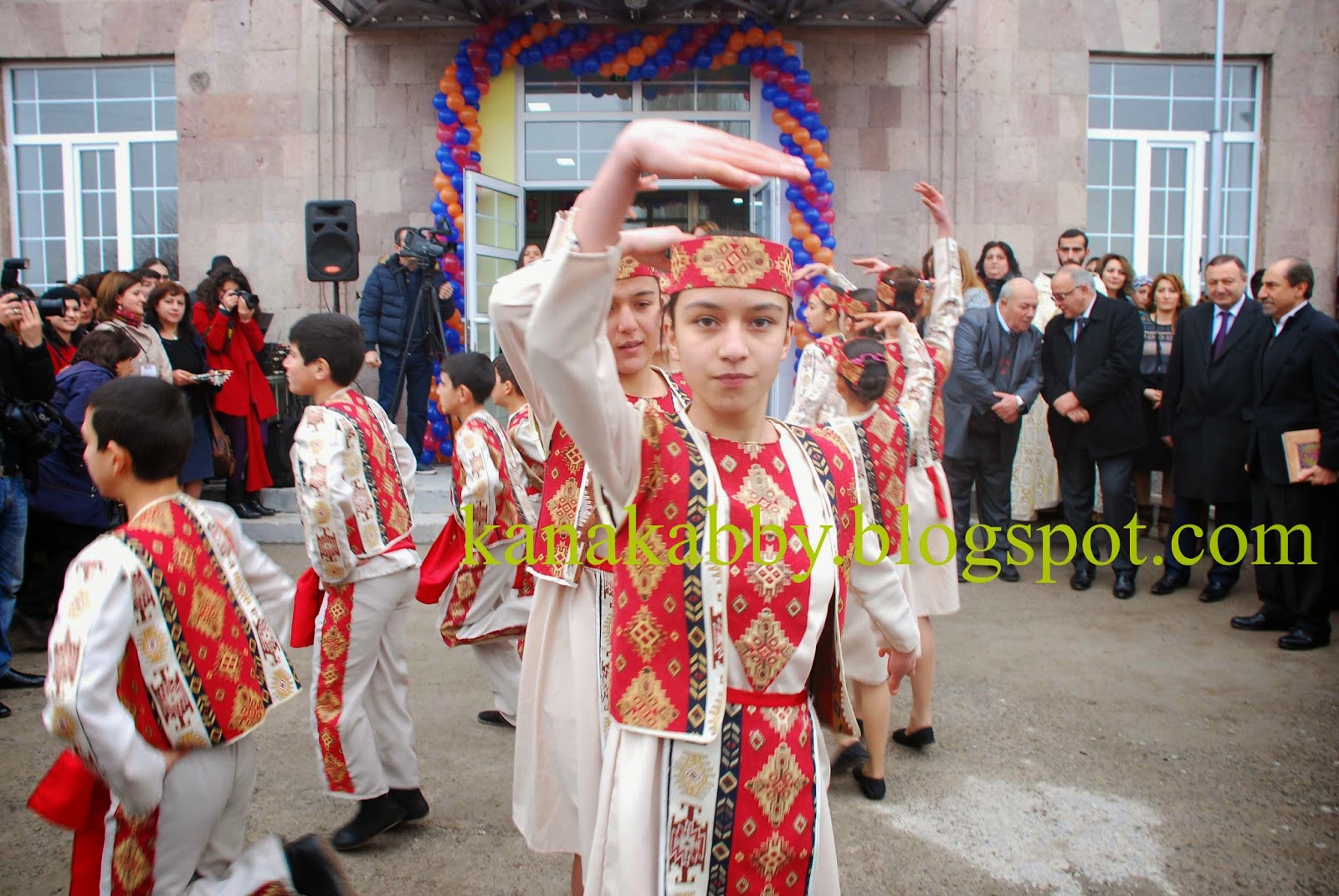 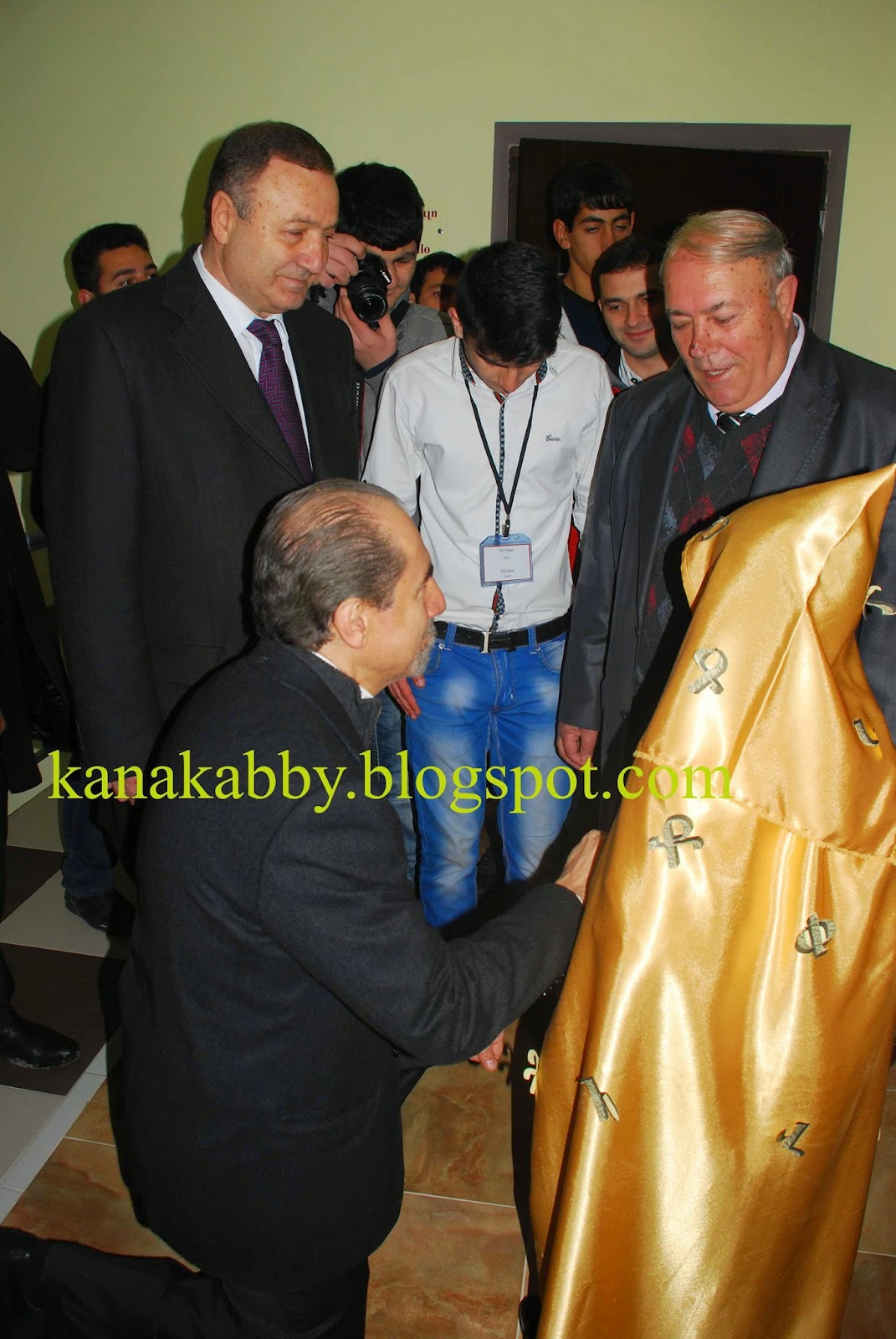 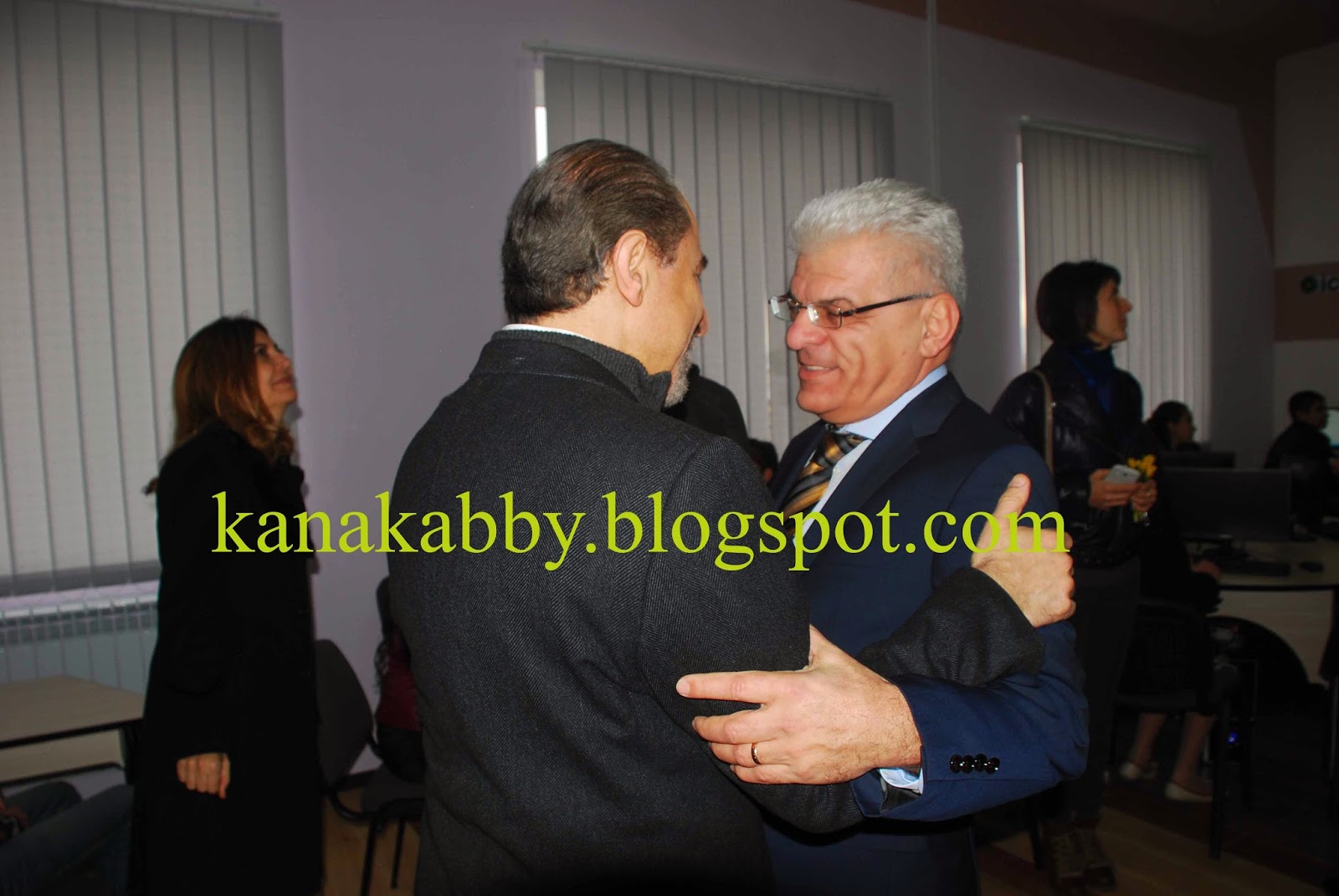 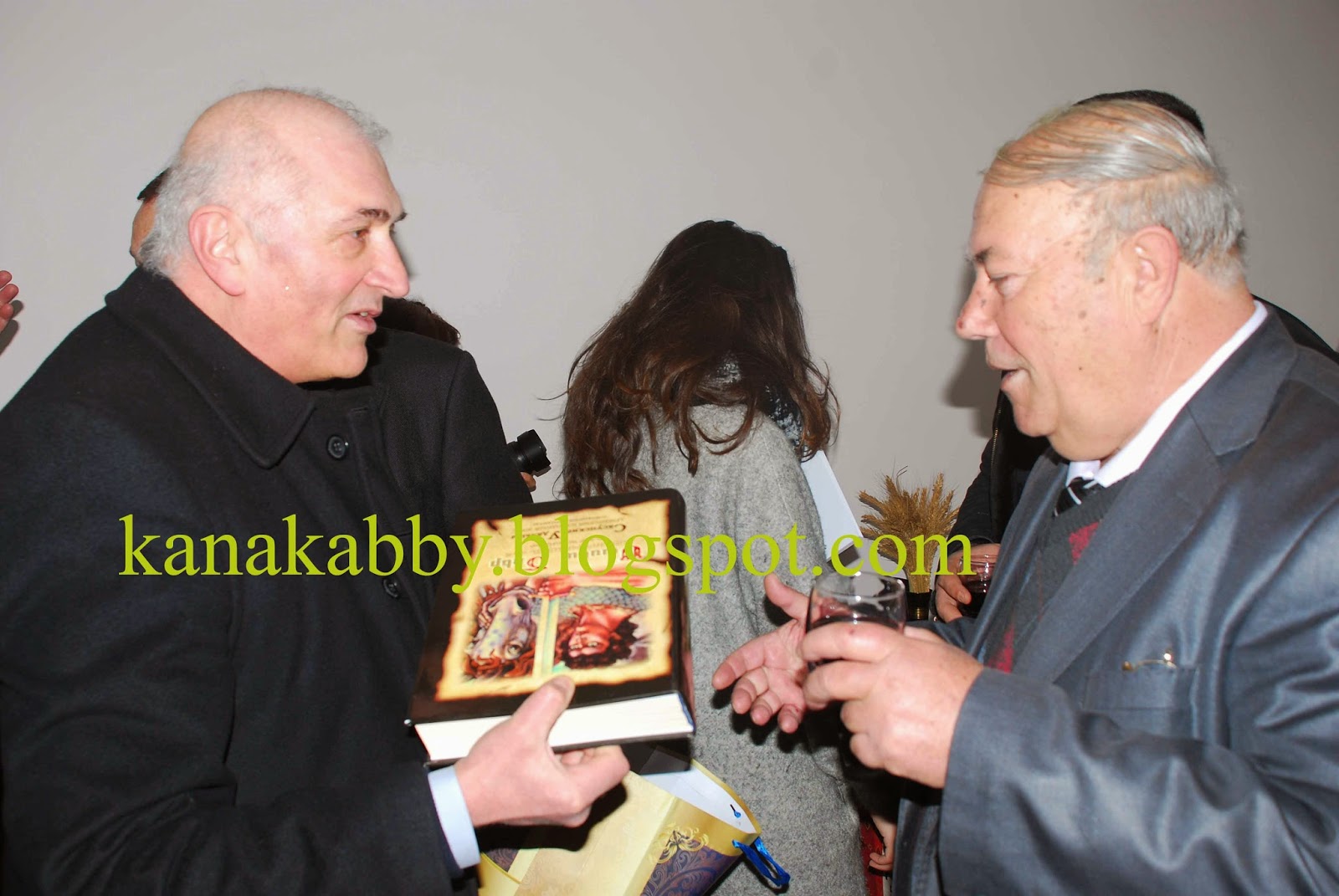 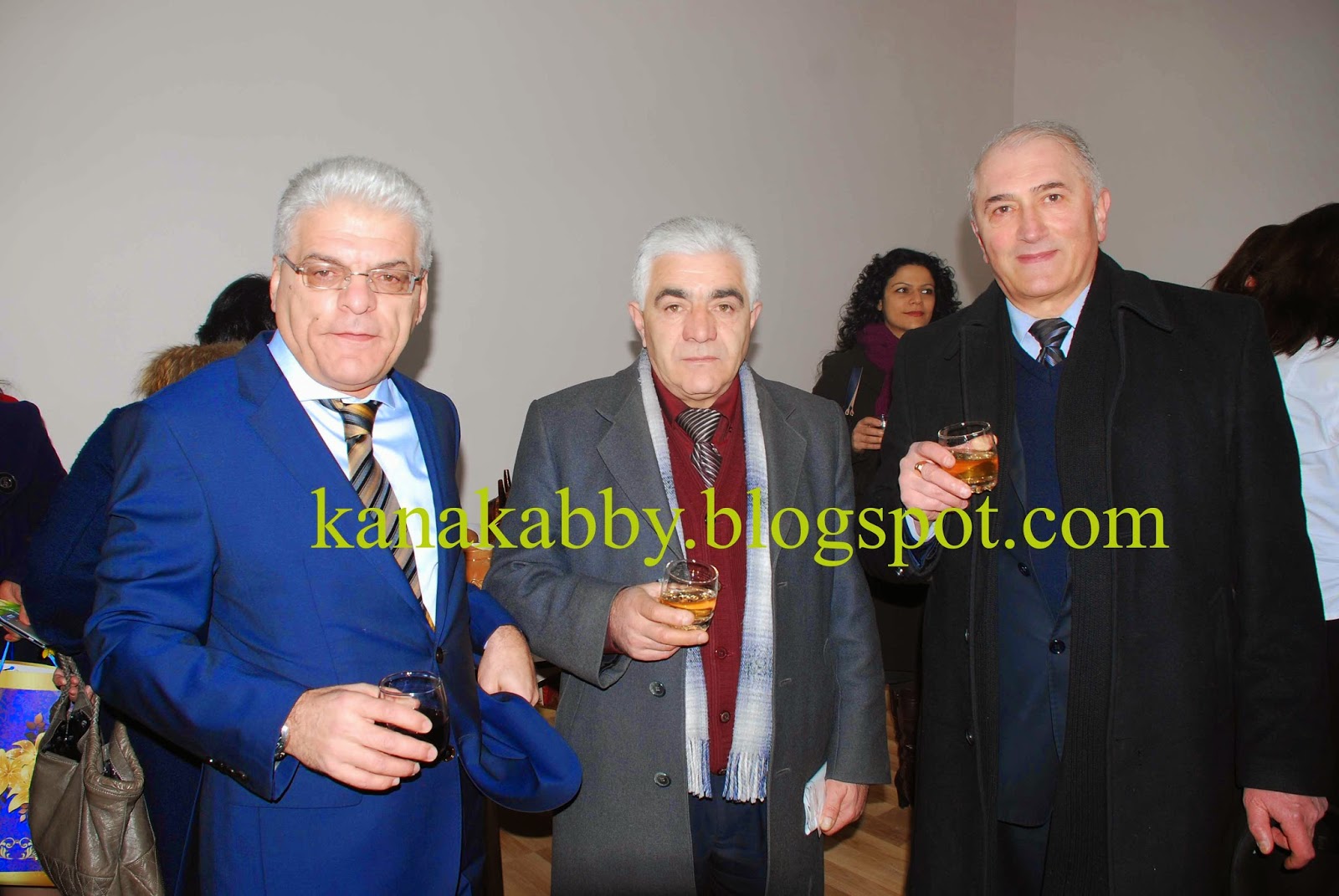 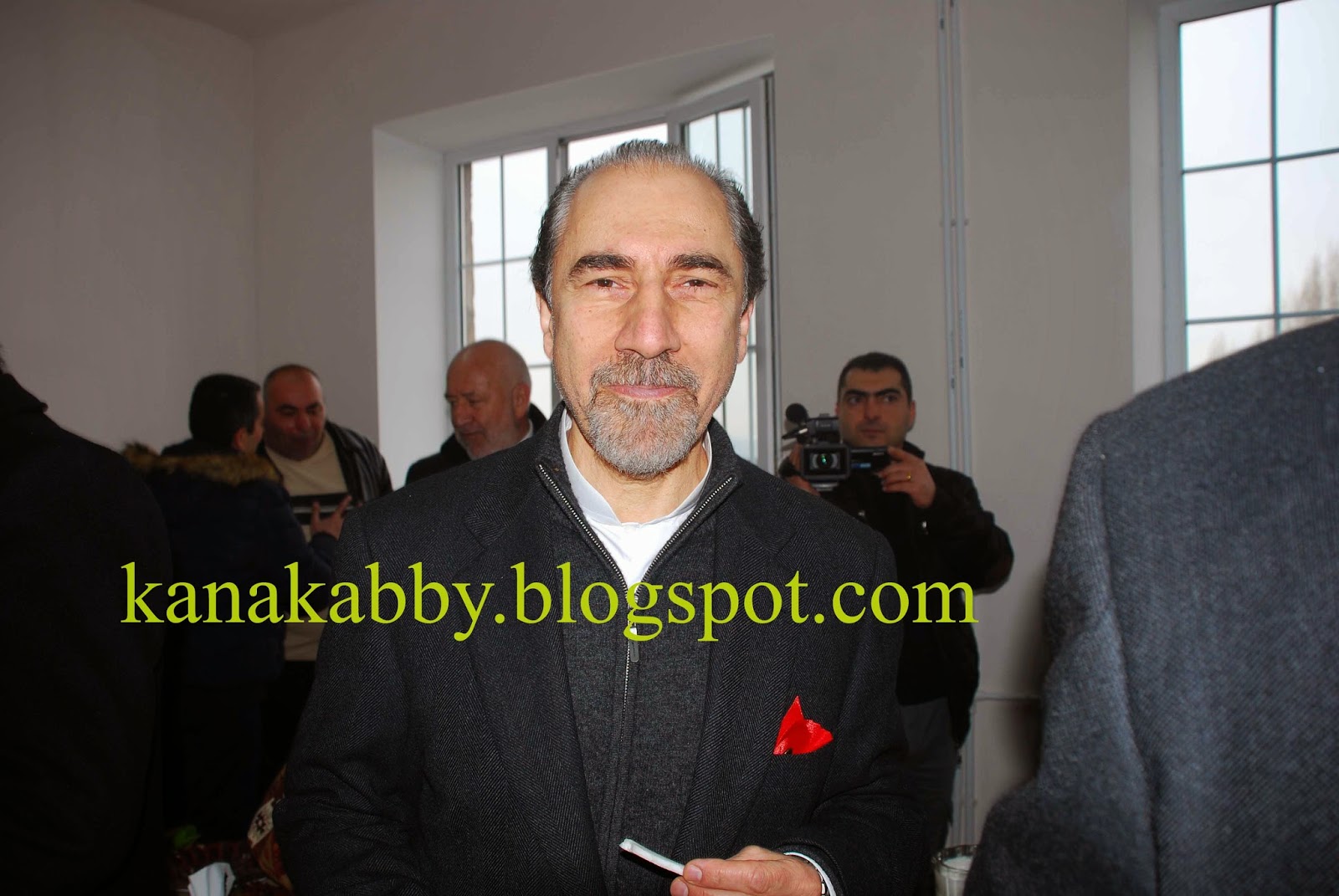 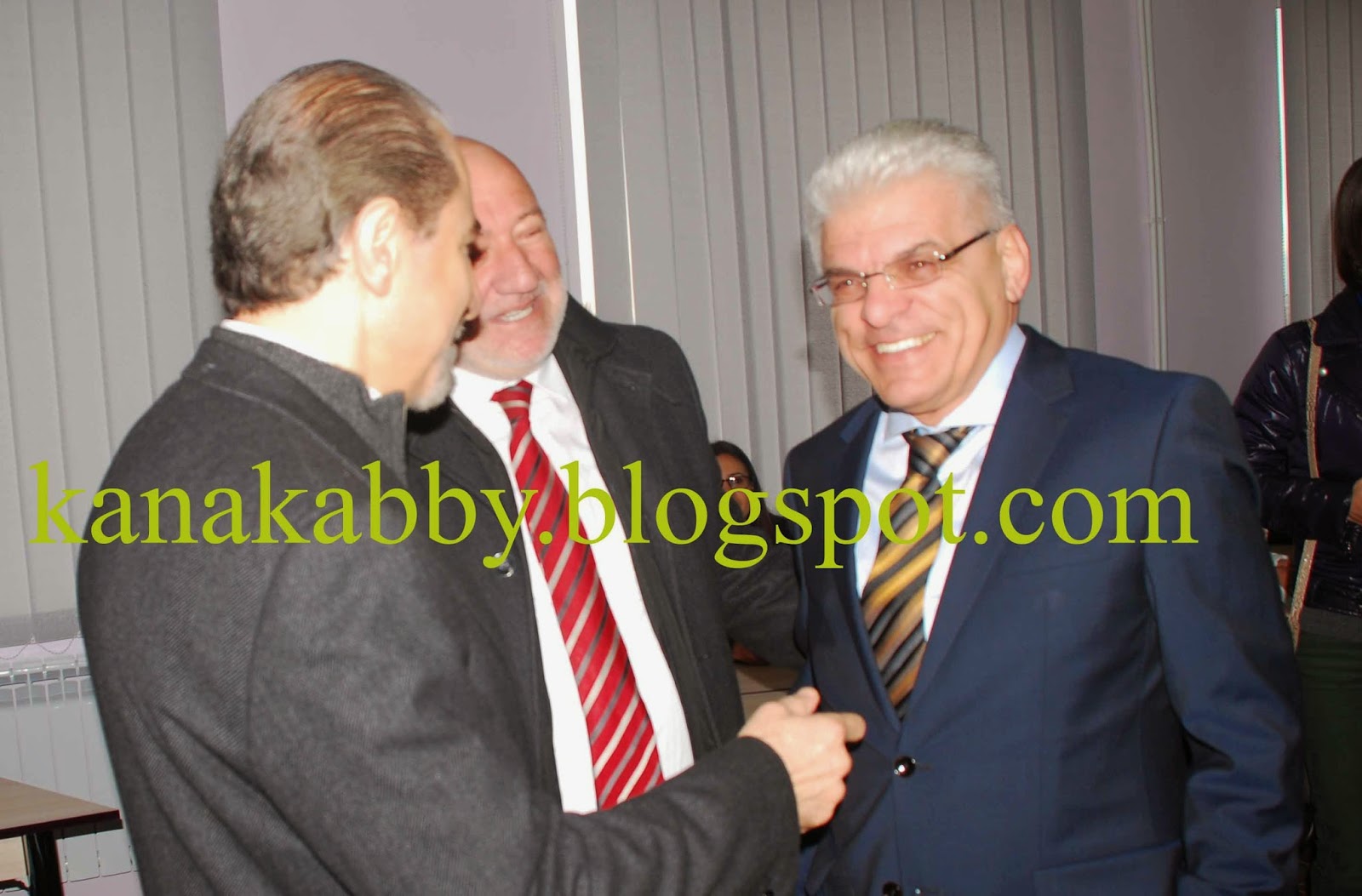 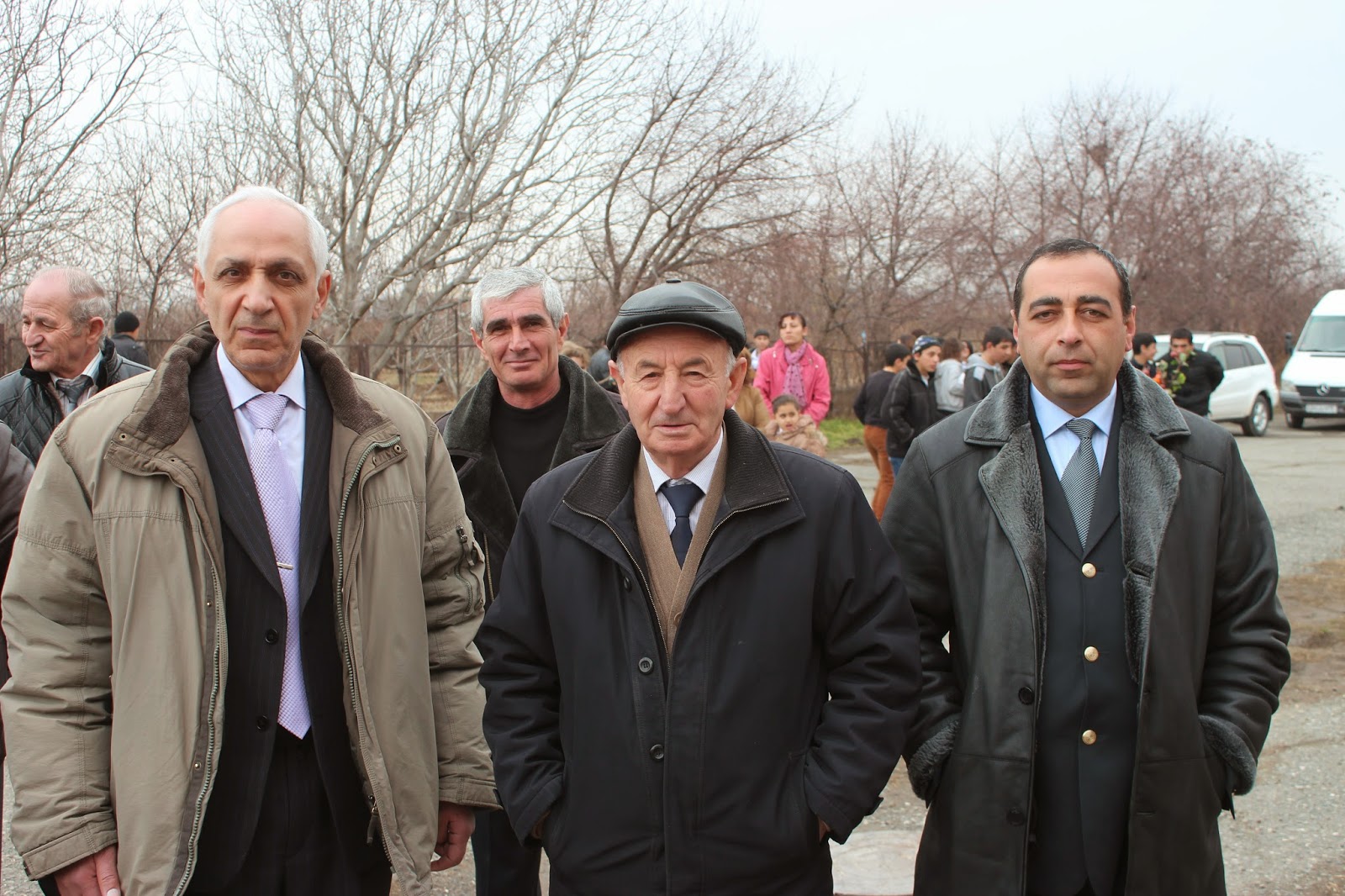 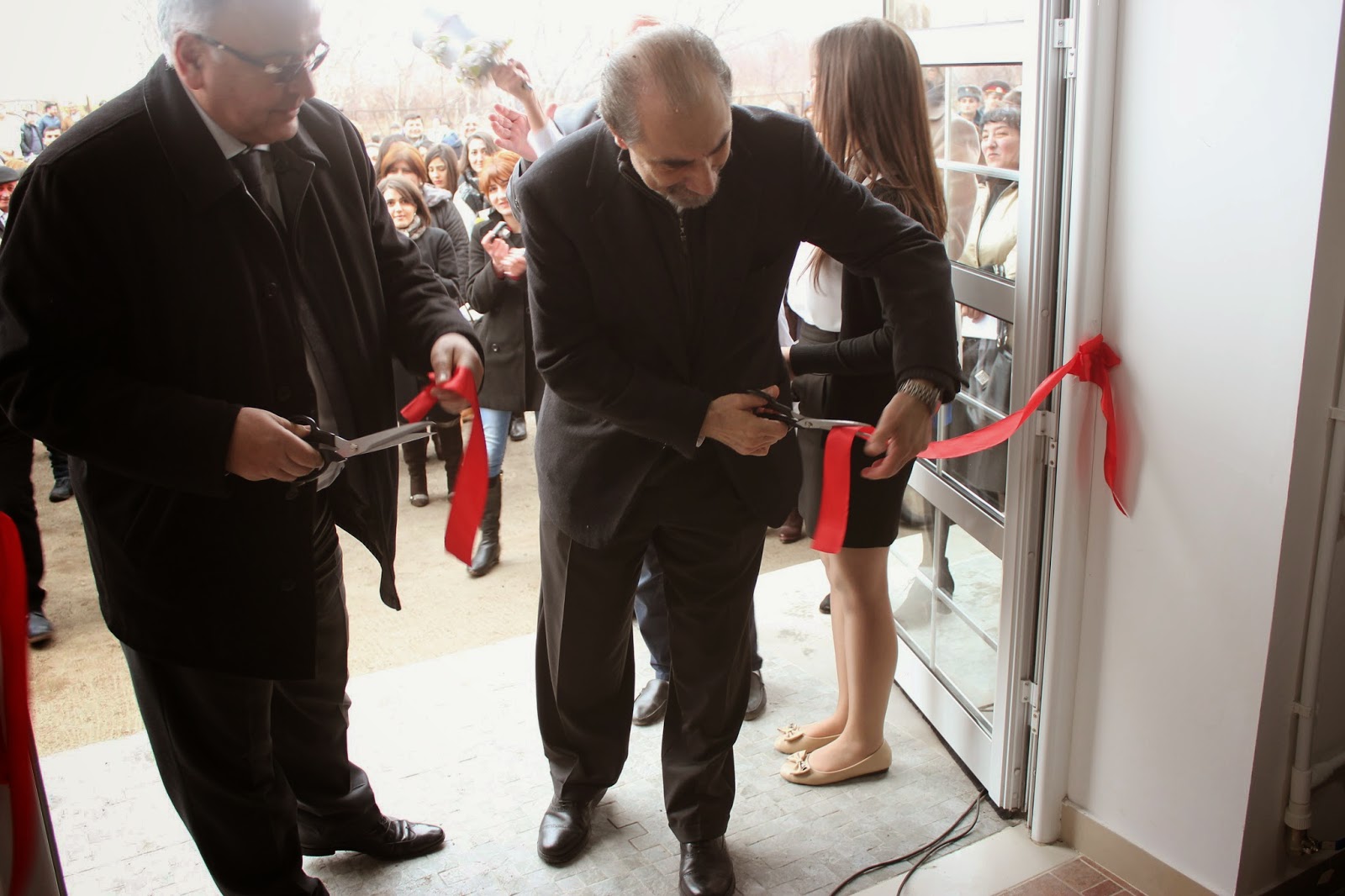 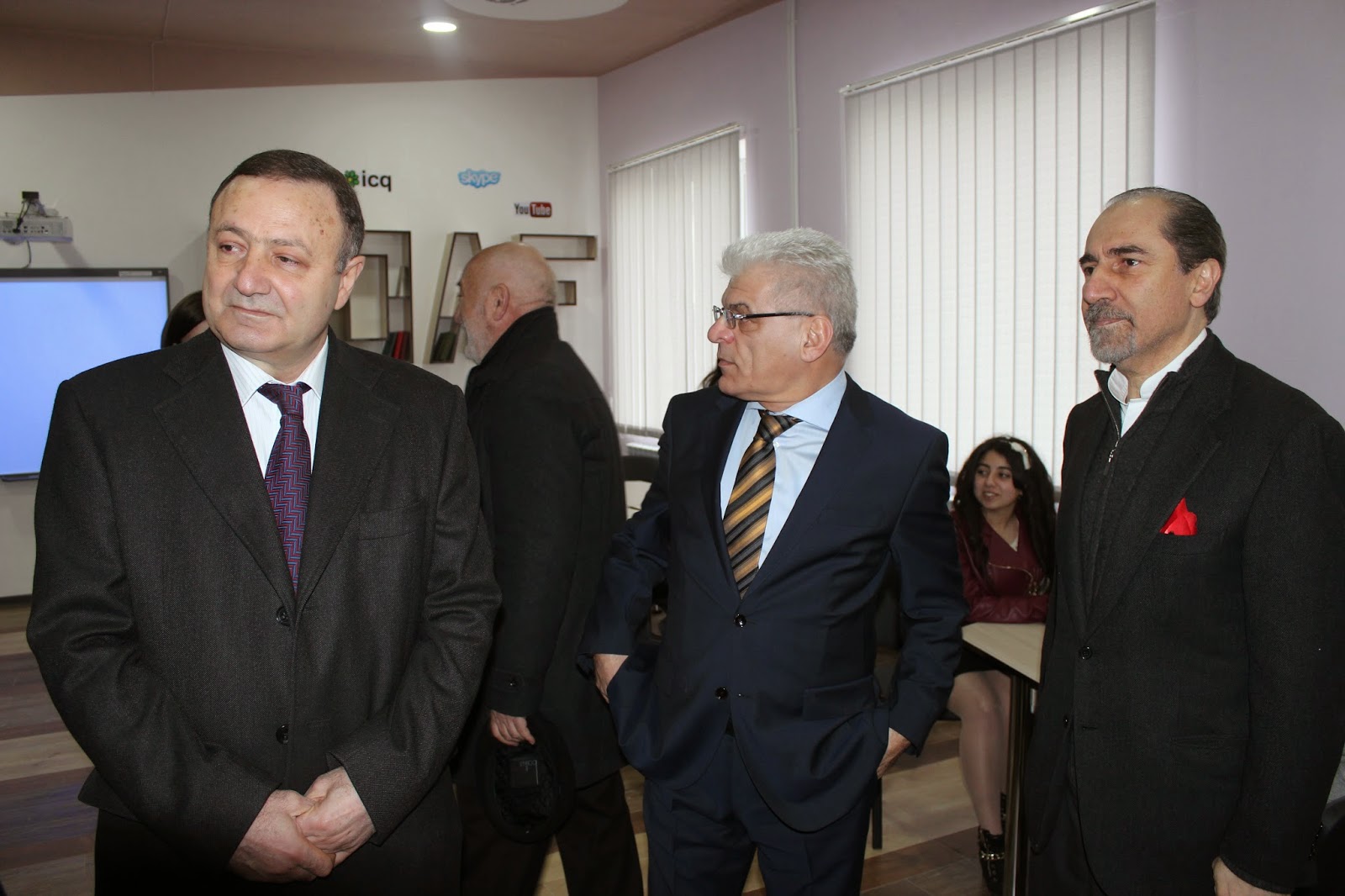 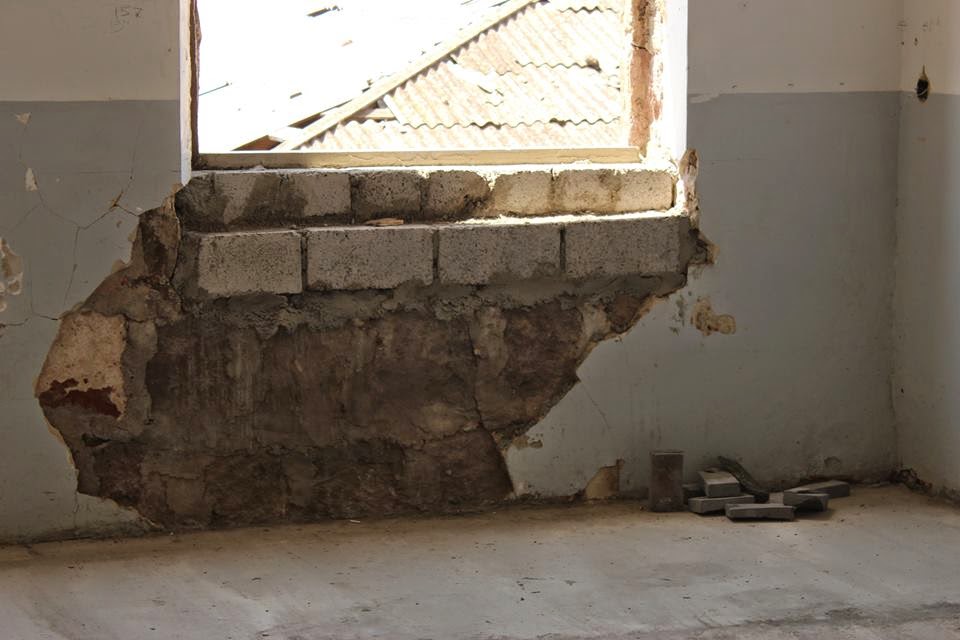 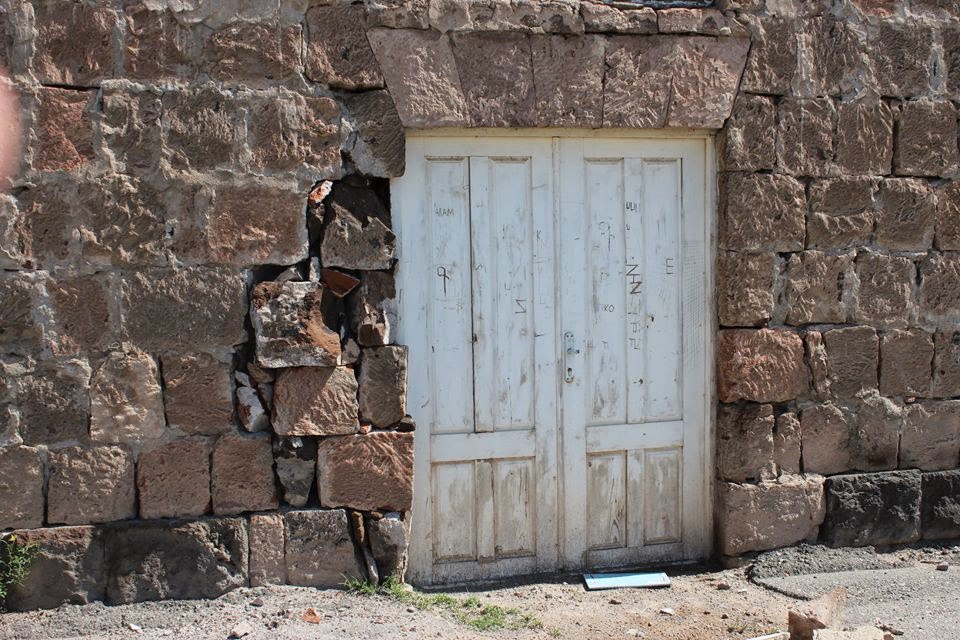 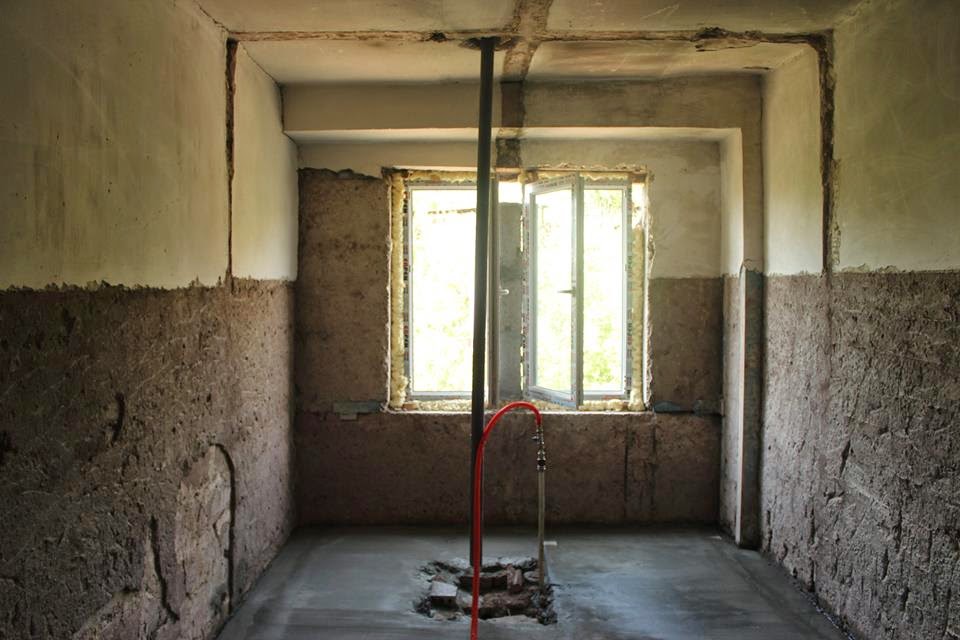 Children of Armenia Fund (COAF) добавил(а) 7 новых фото в альбом «COAF and VivaCell-MTS Open Fourth Creativity Lab in Rural Armenia».
VivaCell-MTS and the Children of Armenia Fund (COAF)’s continuous collaboration resulted in the opening of a fourth Creativity Lab in Armenia. The modern technology-enhanced classrooms have become a staple of many of the COAF beneficiary schools throughout the country. Students in the village of Hatsik located in the Armavir province (marz) will now have the opportunity to make full use of the services offered by the new learning center, featuring a smart board, modern computers, as well as mobile furniture.
Creativity Labs provide youth with environments that allow for the development of inventiveness and imagination. Students are actively engaged in using computers, IT classes, training sessions, lectures, readings, discussions, intellectual games and creative work. COAF’s long-term experience in working with rural youth has demonstrated their various talents and levels of determination. Creativity Labs in other beneficiary schools have become ideal forums where both students and teachers engage enthusiastically.
VivaCell-MTS General Manager Ralph Yirikian has stated that quality education is a chance of a better life and these joint projects are aimed at equipping children in the villages with knowledge and opportunities to develop their creativity. He believes in taking necessary steps to close the gap between towns and villages in terms of introducing new methods of secondary education. “Village children deserve a better future,” stated Yirikian at the opening of the Creativity Lab.
COAF is currently completing the capital renovation and refurbishment of the Hatsik School. A cafeteria and dental station (Brushodrome) have already been put into operation, along with healthy nutrition and dental hygiene programs. Hatsik youth are active participants of COAF’s “Entrepreneurship and Practice for Youth” program, and local psychologists take part in the “Support for School Psychologists” program. COAF’s Child & Family Support team also works with local social workers in providing much needed services to the residents of Hatsik.
As part of the COAF-VivaCell-MTS agreement for 2014, COAF will establish two additional creativity labs in the Lori province (marz), as well as one in the Getashen village of the Armavir province (marz) during the first quarter of next year.
Автор: kanaka на 16:51 Комментариев нет: